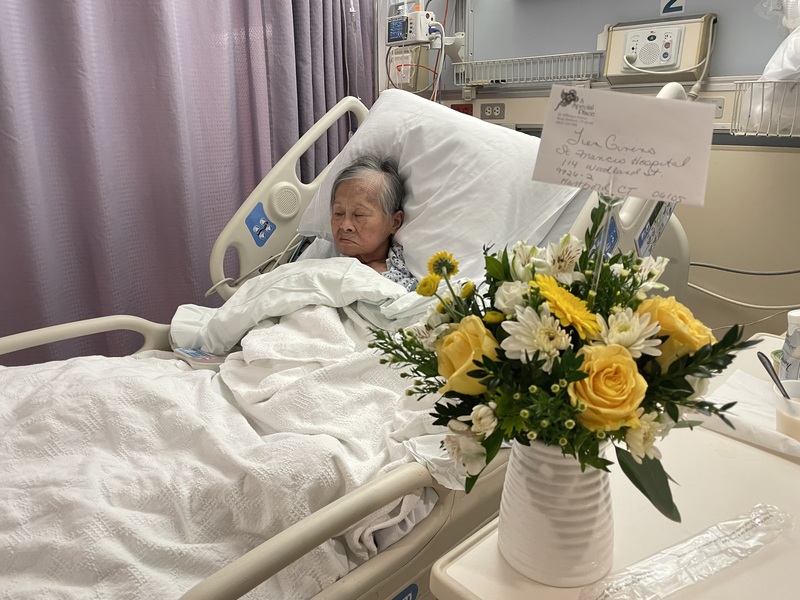 It was December 27 when the story began with a hospital visit for pneumonia and ended with a stroke. The move to Saint Mary Home nursing home was fairly straightforward but with great emotional pain. The good thing in all of this is Mom doesn't have any anxiety and feels no pain of being permanently in a new space. Her mind with the past experiences were mostly intact as she could not really remember what was going on in the present. Her responses would be short in speech. Most answers were yes and no. Lots of comments were "I love you." and "thank you."

After two months it was evident that going forward she would not recover and Mom would be a resident. Over the next few months Mom would start her end of life process. The summer months were really noticeable with the weight and memory loss. There would come a time that she would stop eating. It's a very difficult to witness the process. Other than myself she does get visits from the hospice team every other week.

Home life has changed a great deal as there is a real emptiness. The last 10 years I would have never thought being home alone would be my destiny. Mom was always there and I never even had to lock my doors. The TV and lights were always on when I left and returned. The next chapters begin.

The video below is when Mom first came to the East Coast.  So many great memories.

The MWS experience Franklin Tennessee will be a memory with Mom that I'm glad we did. We made some new friends and listened to some great music. 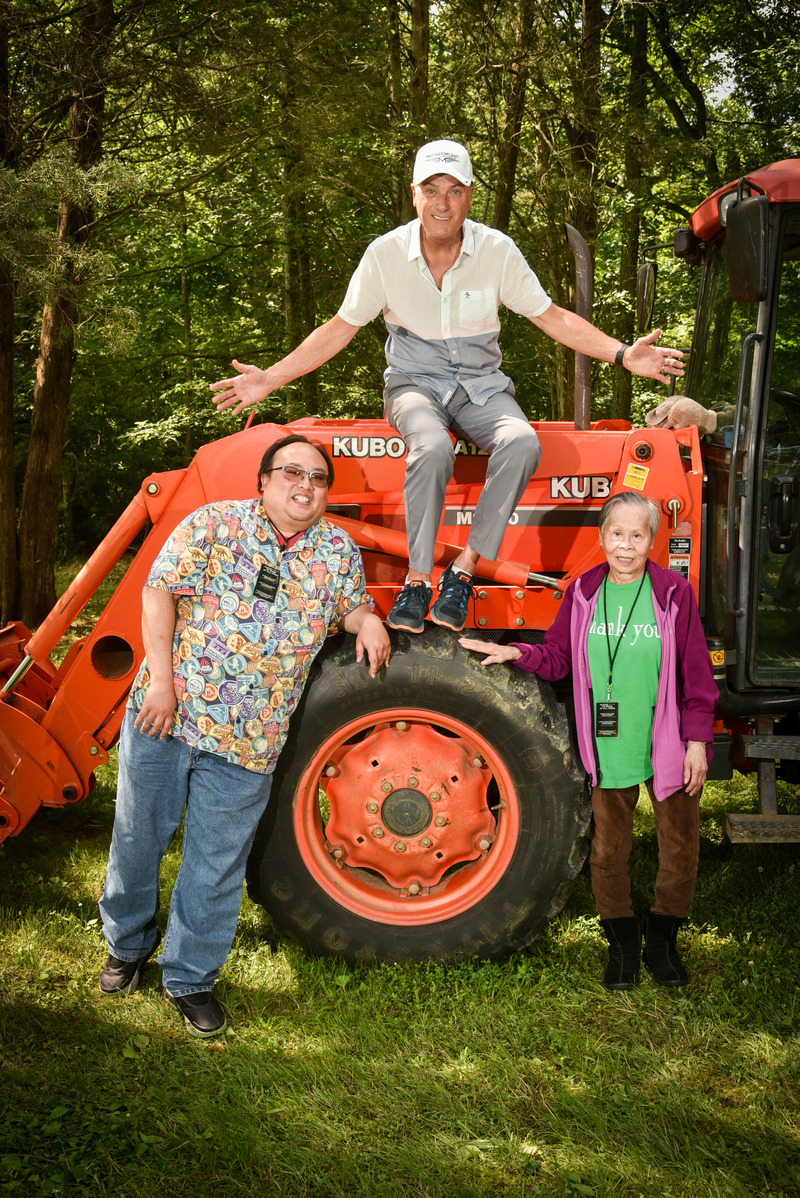 Mr. Don Fortune one of the broadcasting greats in KC.

Download 41fort_-_Large_540p.mov
One of my favorite pieces as I enter the great world of broadcast TV.
Thank you Ted Ishler where ever you may be.
Download 41s.mov_-_SD_480p.mov 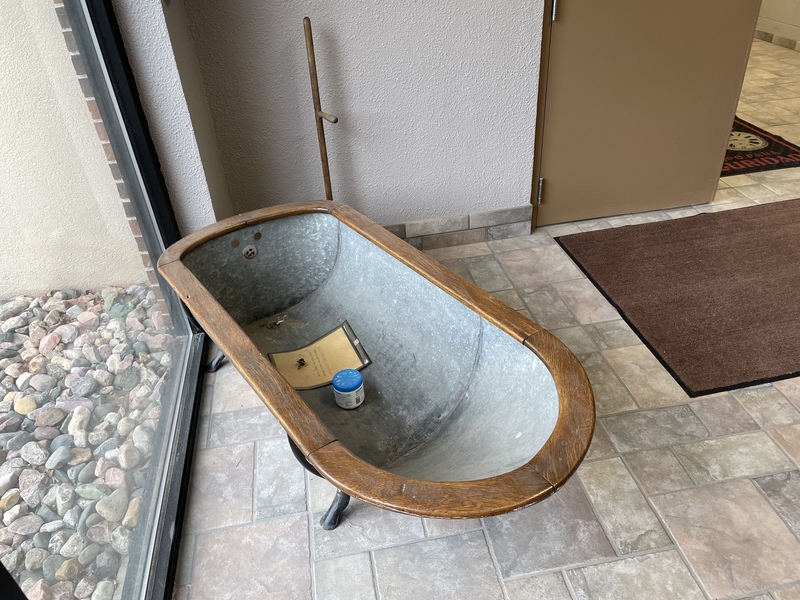 He was a part of the plumbers union and helped build some of the interiors of many buildings in the area. The union had an old tub that was very interesting to see how times change in the industry. The celebration of life was held at the union offices. One of his many early hobbies was fishing and hunting. I managed to find some old pictures of the big catch. We ate fish off the bone in those days.

He left us with no money and barely a home, but my Dad gave me the best gift possible in life.  I was brought to America at 5 months old and wouldn't trade a life for Vietnam any day. I've been researching a few photos from my past and found a few. There are also a few voice mails that have been rescued from the inter webs.

Let me tell you I was young when my folks split, but my faith in Jesus became strong after the split. Over the years I was able to forgive my father for the things of the past. He didn't treat my Mother well due to alcohol. My mother took care of us with a big heart for God and a must will attitude. There have been many people that have been put into my path and with Jesus I have succeeded.

I spent the past 6 years building the relationship with my father. Our usual conversations took place on Sunday afternoons on my way home from work. He loved to watch golf on the weekends. We would discuss Omaha restaurants and which ones closed. He got me hooked on Joe Tess Fish Place. He wasn't a generous man, but in his later years he learned to be a good husband.

In May we went to Omaha to lay my father to rest near grandma. I visited some of his favorite places which eventually became mine. There's not much more that I can say other than it was a shock to me and visiting Omaha was very sad. We drove to Lincoln and saw the capitol building for the first time ever and made a complete loop from North Omaha to Papillion to Gretna. The area has grown so much but also stayed the same in other areas. Life was good there and I could go back if need be. Better adventures ahead.